So for the Oldhammer in the North event  - May 13th and 14th at Pandemonium Games!


I'll be running a special event. It stars our lovable little Zombies of Karr-Keel. Obviously, Brian Kirkell and his sister in law Laura (the artist) have come up with some incredible ideas and images that Kev Adams turned into some incredible new figures. Everything about this special birthday present (yep, that is right, this all started as Brian;s big 40 celebration! - So thanks to his wife Sarah as well!) You can find out all about them at the Facebook group that Brian started here.

And I think I showed this earlier, but it is fantastic - So Andrew Dyer's version of them painted here.

I was taken with the stories that Brian created for each miniature - just a project done right. So I told him I had an idea for creating an old-school scenario for them specifically. I'm going to get it all done as a pdf and release it shortly after the event. Think old school box scenario Terror of the Lichemaster or Blood at Orc's Drift.

Brian had done lots of the preliminary work on all the zombies, so I've been working on heroes and buildings (drawn card buildings like the old ones!). But for an event like Oldhammer Midwest I wanted to open it up so everyone could play what they liked. So I have created the following rules for the players to create a "party" of adventurers to have fun with the zombies on the day.

Basically they get to pick their race and the hero levels they want to pursue. And then they get to roll on random tables for add-on retinue (all basic stats for the attendants - so human basic stats for everyone human, Orc basic trooper stats for orcs, etc.). This should give us the mix we are looking for in the scenario at the event. I've included pdfs here and on the Oldhammer in the New World facebook group page.

Then once we get the event done, and I get the images all scanned in, I will publish out the scenario box here. I want to thank Brian so much for the inspiration and all of the hard work on the zombies themselves. Thanks to his sister in law Laura for the artwork, bringing an amazing thing to life. I hope he enjoys it when I send it to him.

And for those not watching - (Hey, git, Who are you?) - here is some amazing shots of the next set of the Zombies. My wallet is already crying..... 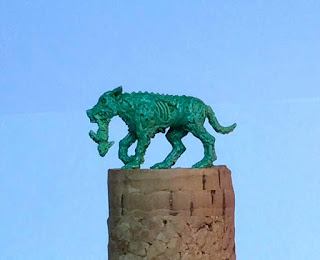 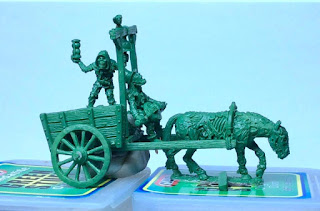 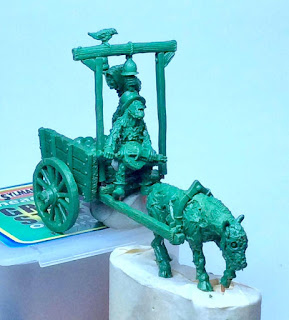 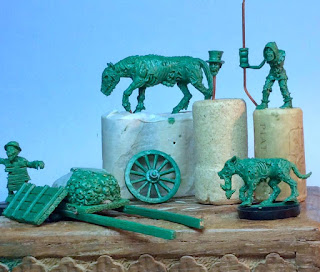 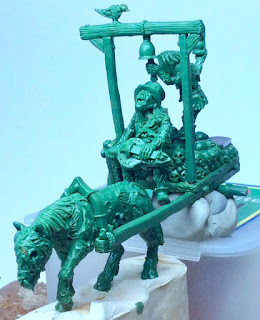 Just look at that horse! Love that!

Also, here is some other painted figures by people who already got the first set! 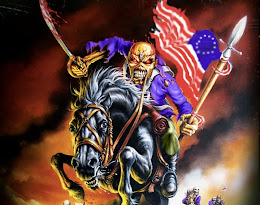 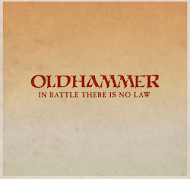 Oldhammer in the USA Blogs

Oldhammer and Old School in the Old World 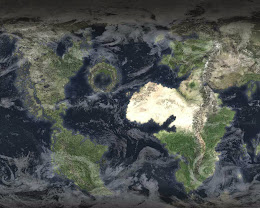 Rick and the gang made it, we just play in it!